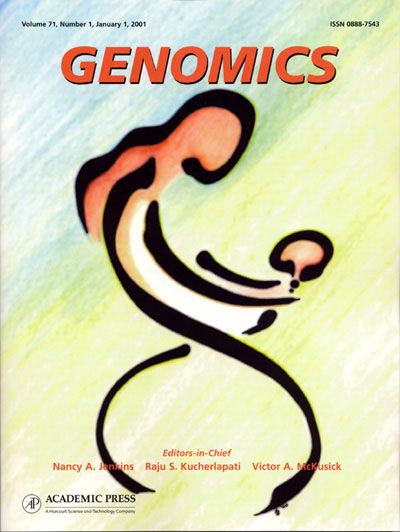 Cover Legend
"Helix Mother," by Bang Le. In this issue, Murphy et al. (pp.110-117) describe the imprinting of the human homologue of the mouse gene PEG3, which plays a role in murine nurturing behavior. Although the same function has not been demonstrated in primates, human PEG3's imprinting status along with its expression patterns and putative role in regulating cell growth suggest it may be a susceptibility locus for cancer as well as neurobehavioral deficits.